What’s up, fam? It was a pretty active and diversified week. Some writing, reworking gear, and boring MD stuff from the week before. Let’s take a look!

It took a few hours but getting this reworked has been super helpful. It may not look like much but being able to carry that rack into an outdoors spot, or a studio with all my samples has really made my life easier.

Next, some footage from an outdoor writing session ( I found the perfect audio for it). Some of what I ended up writing that day will be released in the next month or so.

This one was actually a picture from a week earlier as I prepped for a performance. I was handling playback (the tracks that the band uses to enhance the performance. Mostly textural stuff), music directing, and playing bass. So, there was a lot to cover.

It was a somewhat rare public gig at one of our favorite spots. Here’s a couple bonus pics that haven’t made it to social media yet – 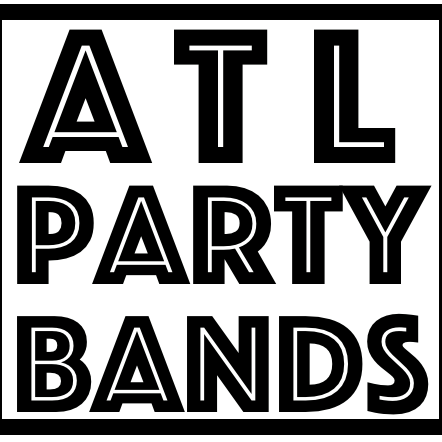 I am so happy to finally tell you this…

A few months ago, a good friend shot me a text and asked if I would be interested in working with his family of party/corporate bands. A couple convos later and I happily joined the team as music director.

The friend? His name is Adam Johnson and he is one of the hardest working, most driven cats I know. He hosts a podcast called Cover Band Confidential (IG FB), Owns and operates ATL Party Bands, sings and plays guitar (like a boss) for those bands, owns a tech and personal branding consulting firm (IG, FB), and does all of that while being a dad and husband. FREAKING CRAZY.

I had Adam play and sing a good bit in environments that I directed over and I sub-contracted a few times with his 80’s tribute band Members Only and the 90’s version of that, Can’t Hardly Wait (along with others, both under the ATL Party Bands umbrella-ella-ella).

The gig? Involves a lot of nerd stuff. Transitioning the band over to Ableton (for tracks playback), some audio system tweaking (mostly to accommodate the new playback setup), performing with the groups, and, of course, all the (not so) glamorous MD stuff. This is literally everything I love about my world and it has already been a lot of fun.

So there you have it! When public shows are a thing again, come out and hear one of these incredible bands. If you need a band for a private event, look around the ATL Party Bands website and find the perfect fit.